It was the Norman baron Ralph de Mortimer, who as part of his reward for helping William the Conqueror defeat the English in 1066, was given Downton.

After a mention in the Doomsday Book of 1086 the estate was quietly left to its own devices for the next six centuries until, in 1727, Richard Knight, a successful iron smelter, acquired it. He in turn left it to his grandson Richard Payne Knight, a ‘libertine and freethinker’, who was a founding member of the Picturesque Movement that wished to `improve’ the landscape.

Knight conceived the idea of building Downton Castle in the gothic revival style and he designed it to complement the wild and irregular scenery of the area, as opposed to reflecting the then fashionable `artificial and tame’ landscapes advocated by the great garden architects Capability Brown and Humphrey Repton. He cut new paths, built a Roman Bath, an Alpine Bridge and a Switchback Tunnel. He also commissioned the English landscape water-colourist Thomas Hearne to paint twelve views of the dramatic Downton Gorge.

In 1986 the estate was sold to the present owners, who continue to conserve the historical and aesthetic characteristics so beloved by Richard Payne Knight.

The Downton Estate is part of the `birthplace of the Industrial Revolution’.

It is less than 25 miles from Iron Bridge, the world heritage site where the technique of smelting iron with coke was perfected in the late 18th century.

It was at Downton, in the gorge, where over ten percent of the country’s iron, from nails to plough shares, was produced.

There were eleven working mills on the Estate and while some remain in a state of disrepair, much of the industrial heritage including the bridges, weirs and mills in the river gorge have been renovated.

The cottages, barns and stone buildings have also been restored. These buildings are now used for a variety of functions ranging from lodges to grain stores. 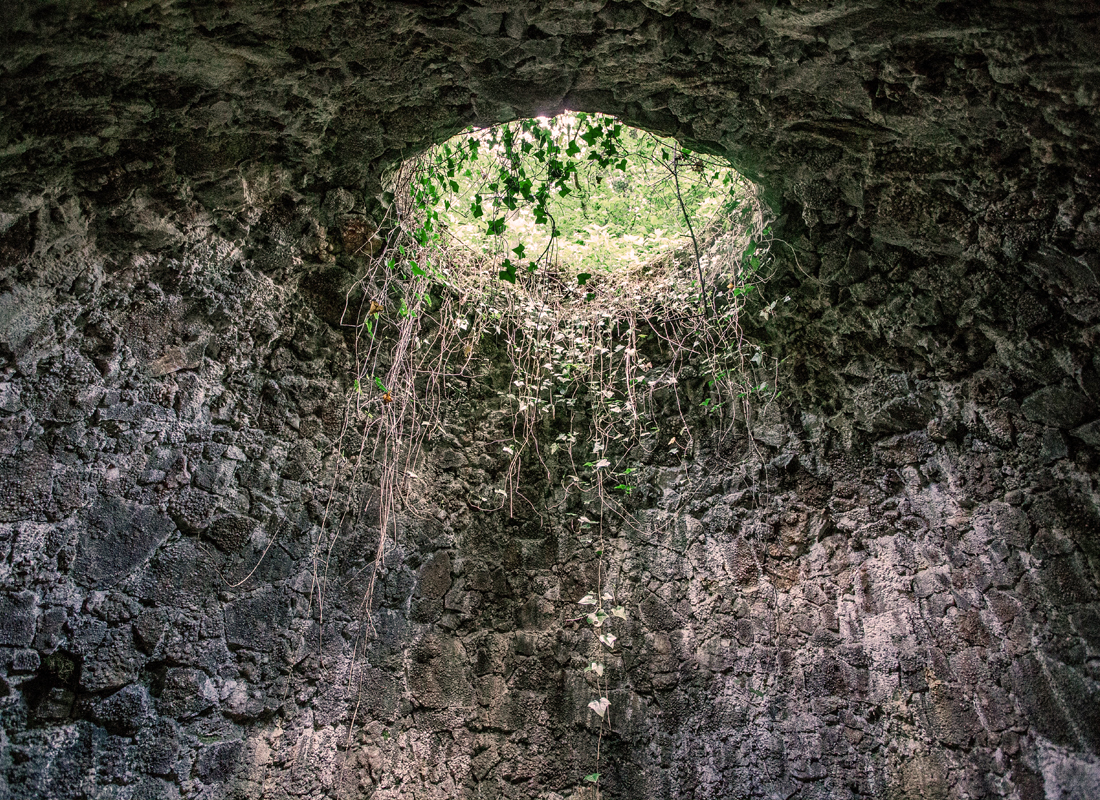 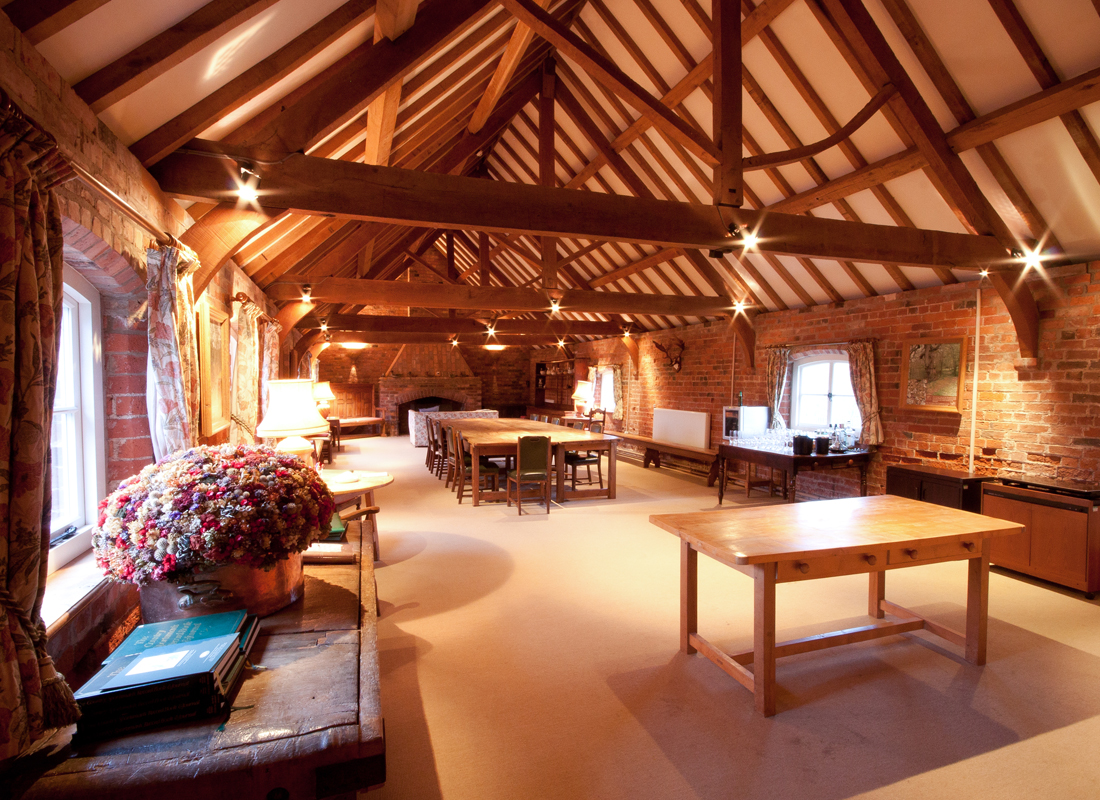 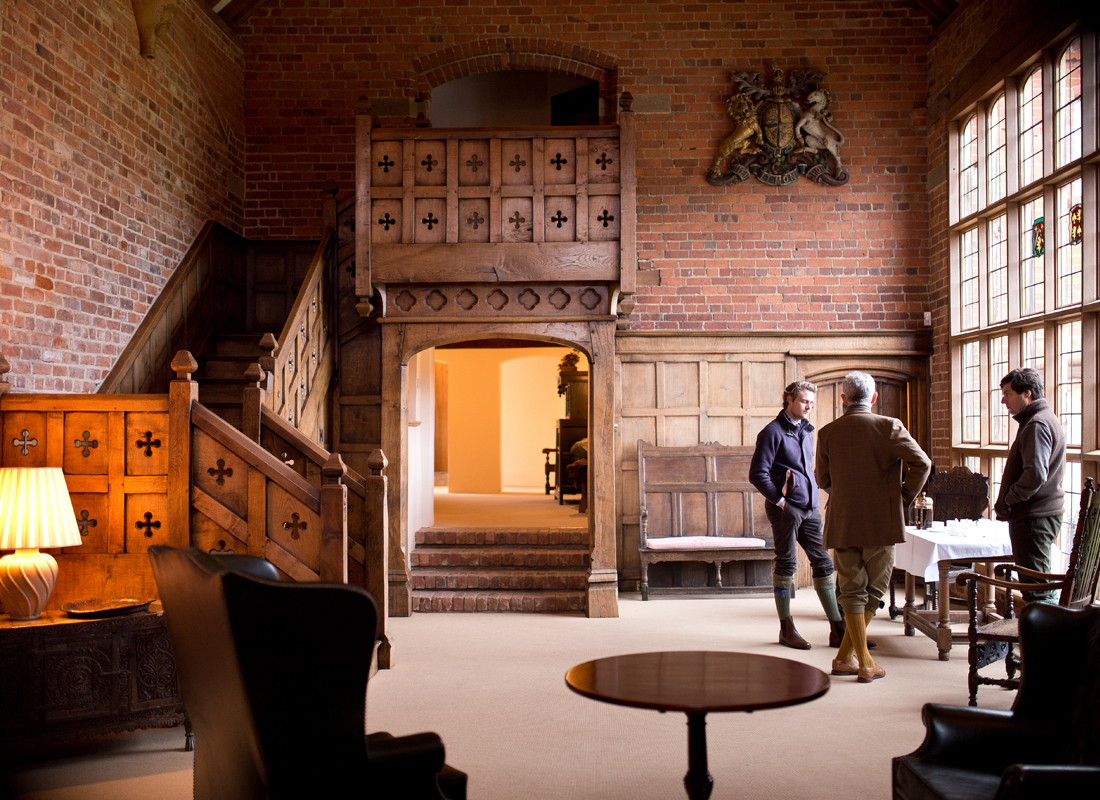 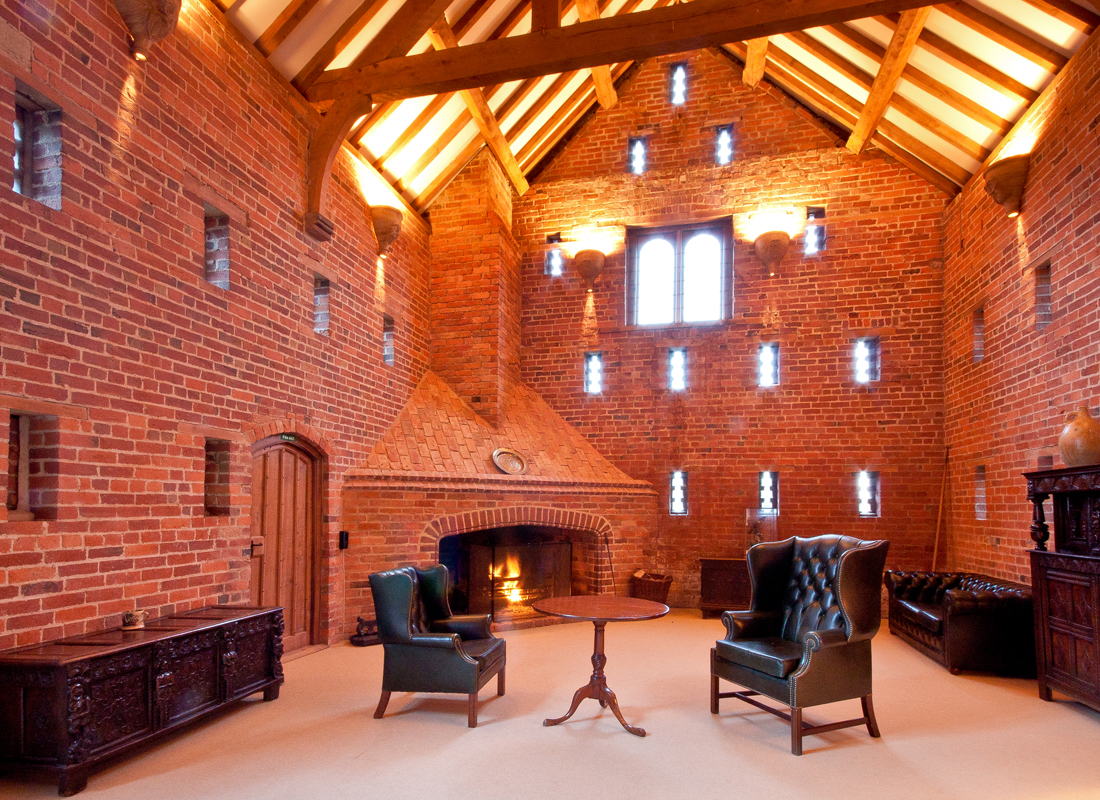